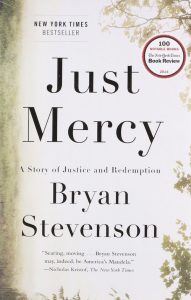 An unforgettable true story about the potential for mercy to redeem us, and a clarion call to end mass incarceration in America — from one of the most inspiring lawyers of our time.

Bryan Stevenson was a young lawyer when he founded the Equal Justice Initiative, a nonprofit law office in Montgomery, Alabama, dedicated to defending the poor, the incarcerated, and the wrongly condemned.

Just Mercy tells the story of EJI, from the early days with a small staff facing the nation’s highest death sentencing and execution rates, through a successful campaign to challenge the cruel practice of sentencing children to die in prison, to revolutionary projects designed to confront Americans with our history of racial injustice.

One of EJI’s first clients was Walter McMillian, a young Black man who was sentenced to die for the murder of a young white woman that he didn’t commit. The case exemplifies how the death penalty in America is a direct descendant of lynching — a system that treats the rich and guilty better than the poor and innocent.

Bryan Stevenson is the founder and Executive Director of the Equal Justice Initiative, a human rights organization in Montgomery, Alabama. Under his leadership, EJI has won major legal challenges eliminating excessive and unfair sentencing, exonerating innocent death row prisoners, confronting abuse of the incarcerated and the mentally ill, and aiding children prosecuted as adults.

Mr. Stevenson has argued and won multiple cases at the United States Supreme Court. Mr. Stevenson and his staff have won reversals, relief, or release from prison for over 135 wrongly condemned prisoners on death row and won relief for hundreds of others wrongly convicted or unfairly sentenced.

Mr. Stevenson has initiated major new anti-poverty and anti-discrimination efforts that challenge inequality in America. He led the creation of two highly acclaimed cultural sites which opened in 2018: the Legacy Museum and the National Memorial for Peace and Justice. These new national landmark institutions chronicle the legacy of slavery, lynching, and racial segregation, and the connection to mass incarceration and contemporary issues of racial bias. Mr. Stevenson is also a Professor of Law at the New York University School of Law. (From the Equal Justice Initiative website) 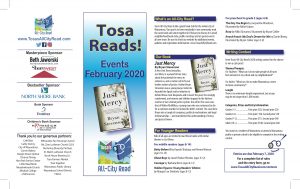 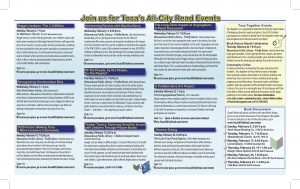 Where to Find out More about Just Mercy and Bryan Stevenson

The Equal Justice Intiative’s video library has many resources covering a broad range of topics on criminal justice reform.

Recipes for Your Meeting:

A nonfiction book like Just Mercy doesn’t readily lend itself to menu ideas for a gathering, since food isn’t often discussed in the text. You might consider serving a menu based on what Anthony Ray Hinton ate when he was released from Death Row. Hinton was one of the many convicts helped by Bryan Stevenson, and he is now a community educator for the Equal Justice Initiative.

When Hinton was released, his first meal included:

High school readers will enjoy the themes and characters in Just Mercy or the they might prefer the adaptation for young adults: Just Mercy: A True Story of the Fight for Justice, also by Bryan Stevenson. They may also be interested in the book The Hate U Give by Angie Thomas (and the 2018 movie based on the book).

*Note: This heart-wrenching tale explores the theme of separation from a parent, whether due to a prison sentence, death or abandonment.

CONGRATULATIONS TO OUR ESSAY CONTEST WINNERS!

The theme for students was “What can I do to make people of all races feel welcome in my school and my neighborhood?”

The theme for adults was “What can I do to make Wauwatosa a more inclusive community?”

2nd place ($60) – Katherine Riebe for Do We Really Want an Inclusive Tosa? 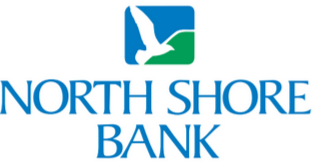